Frigg is the Norse goddess of weather and clouds.  Also known as Frigga and Frig. She is often depicted in white garments as such with silver and grey trims.  There is an aspect of being the goddess of change as well as she weaves the future as one of the practitioners of seidr, the Norse magic of divination. She is thus the goddess of weaving and fate. Change is also an aspect of weather and clouds so it fits her as well. She has a queenly air to her as well and this fits her role as the queen of the gods.

Just to reiterate what I said under the Goddess Freya, I don’t think Frigg and Freya are the same woman.  They have very different spheres.  Freya might be considered the aspect of femininity that is a single warrior maiden, the archetype of the shield maiden,  who is a party girl  The kind of girl a man wants around when he is single and sowing his wild oats.  Frigg on the other hand is very much that aspect of femininity a man wants to settle down and have children with.  One is the erotic expression of love and sexual desirability, the other is a good and loving  mother and wife. As I pointed out before one is Vanir and the other Aesir.  Each of them has different children and in Frigg’s case her son Balder is central figure along with her love for him on one of the main stories of Norse Mythology.

Now it should be noted that Frigg has her own flaws. When her husband Odin was away and missing she did sleep with both of his brothers. This may be more of a reflection that the Norse people did not have as strong conviction about sexual fidelity in marriage as other religions and cultures. She has her warrior aspects as well, especially when it comes to defending or avenging her children.

Frigg’s symbols are birds particularly falcons and like her husband – ravens. There is a grass called Frigg’s grass that was used as a sedative for mother’s giving birth. Mistletoe is also sacred to her. A mother looking out for her children and her home is her aspect.

Frigg’s one failing is that despite her powers of divination she could not prevent or reverse the death of her beloved son Balder.  This I suppose one of the great ironies of her story that she is both a mother and a strong one at that.  A powerful woman who weaves the tapestry of fate and yet despite all this she cannot prevent something terrible from happening to her children.  All her power and love is not enough.

There is definitely a lesson here for the mothers of her time when she was worshiped.  That even if a mother knows the fate of her children and is wise, understanding and powerful, misfortune can still happen to her children. In a world where children died much more frequently and early than today, this is a message designed to comfort mothers. If Frigg herself cannot stop her own son’s death, what makes you think you can?  No matter what, that is truly out of your hands.

Modern depictions of Frigg are rare.  She of course appears in the Thor comics and the movies.  I can say this that she is definitely cast as a mother sitting at home rather than a warrior goddess like Freya is at times. A strong mother who runs her household well, who cares for her children and loves her husband is what she is an example of to others. A strong archetype and a common one in mythology.  You see much the same with Hera in Greek Mythology. 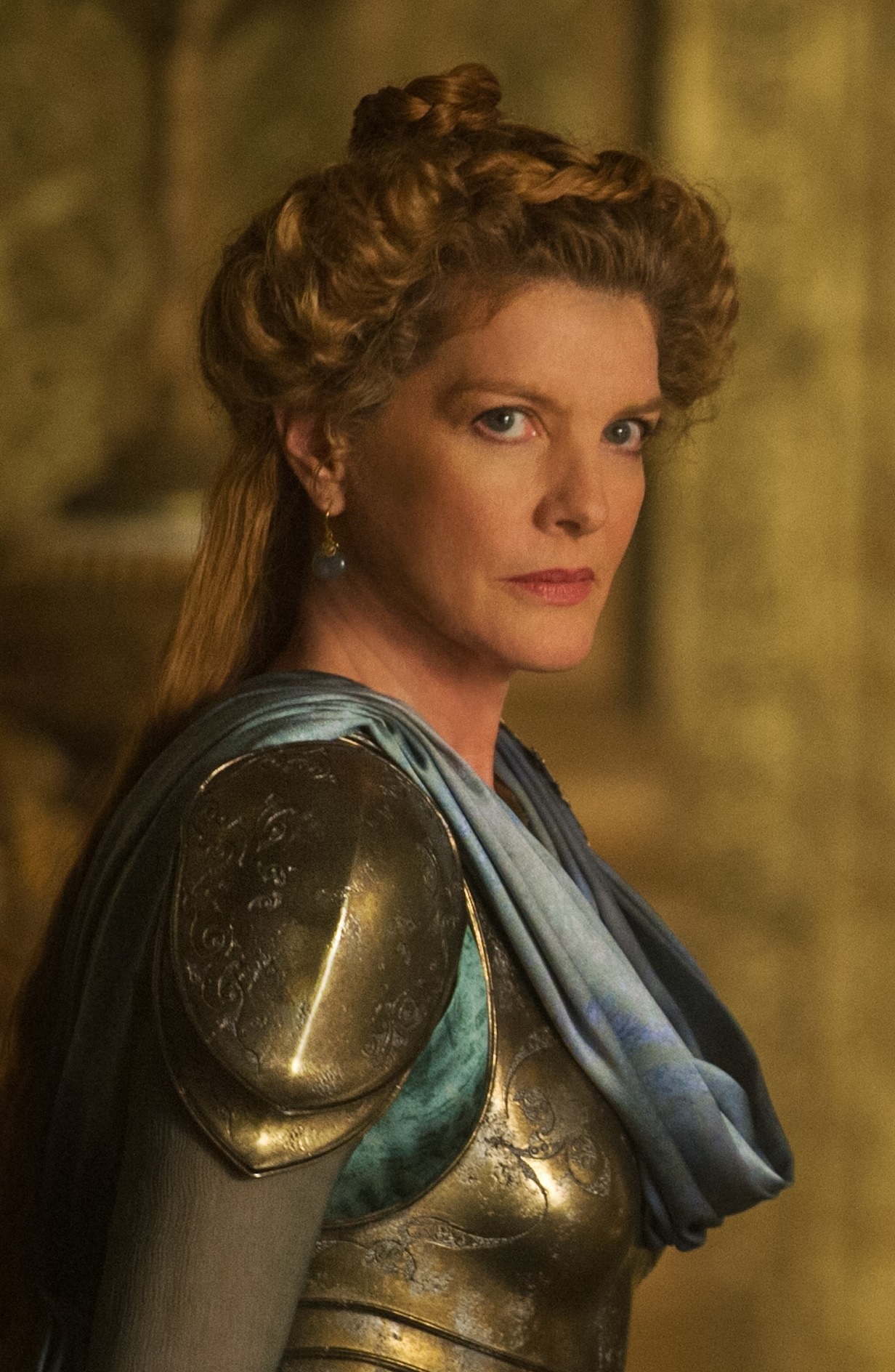 Personally, being a little pagan in mindset, I can respect the separation of femininity in Frigg as opposed to say the masculinity of Odin and Thor.  The one thing Norse mythology has is a strong set of expectations of what is feminine and what is masculine, without saying one is weaker than the other. Just very different chosen roles. Mother verses Father is definitely a dichotomy with Frigg and Odin and the Roles are very distinct yet strong.  Based on the mythology, the idea of more than two genders or gender neutral is simply not present. Rather it embraces the two genders as the way it is and exults both of their strengths. Frigg being the strong aspects of what it is to be female and Odin the strong aspect of what it means to be male.

I think when you look at stories, the strong mother and wife is something that literature in general never seems to get tired of as an archetype.  Perhaps it is because all of us look back to some sort of strong mother figure who influenced our lives and so it is very relatable. We are all children, so Frigg appeals to us and our own sense of motherhood as a powerful force in our lives.

In my own writing Frigg knows the future but rarely gives it out because of her past experience. She has learned fighting fate is a bad way to go. Knowing the future does not help change it. She is loving and caring but sad, drawing strength from her husband and children.  Passionate and Powerful, but very much down to earth.