Some time ago I wrote as part of my sexual identity is that not only am I very heterosexual but that I probably take it a step further by being very gynephilic – that is I have a deep love for women in general. This something I used to struggle with as a Christian as you are not supposed to love women like that as the can tempt you to sin.  But now, I find the love of women one of my few joys in life. As I said before, I love how they look, smell, talk, act and just their overall femininity. 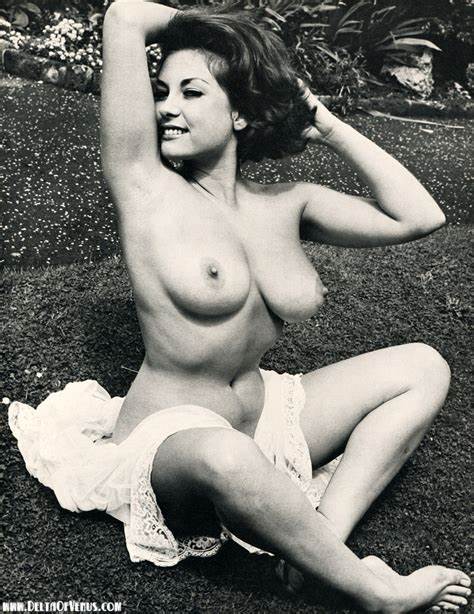 I know I get along better with most women than men. That is probably because I have a basic philosophy that some apocalyptic crises could happen and if I survive it, I want to be able to cuddle up with a woman at the end fo the day and you never know who that will be. I know that sounds strange I suppose, but the ladies do keep me fascinated and hopeful so I am not really picky as to the type of woman in crisis I would shack up with as long as they are cuddly.

All of this started when I was very young with pin-up girls, a few copies of Playboy under my bed and an interesting encounter with one of my teachers who lived next door. I was about ten when that last one happened and when you go over to your teacher’s house to get a copy of book you wanted to finish that summer only to find her dressed in a short negligee she threw over herself because she was probably a nudist, as a young boy you suddenly realize that the female of the species is pretty fascinating.  So fascinating that you stop playing little boy games with your friends and start to dedicate a lot of your time to figure them out. 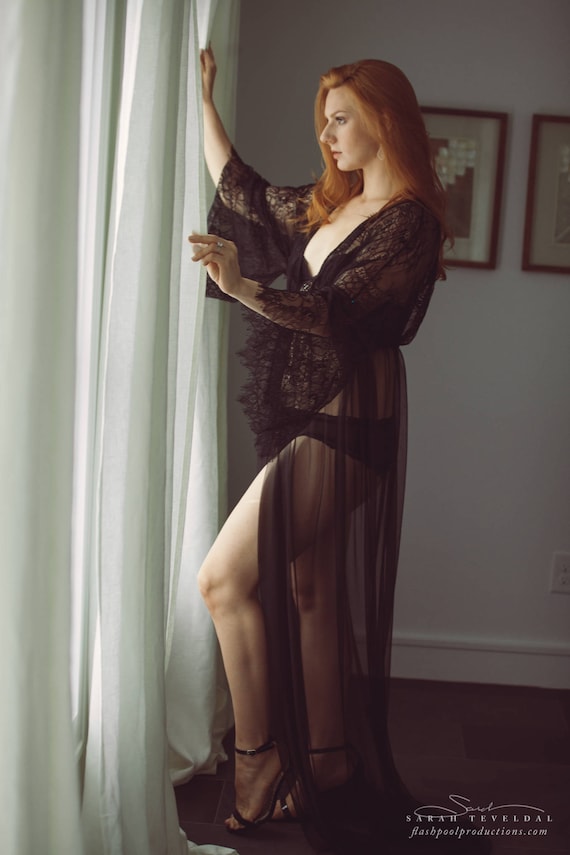 While my friends were playing with snakes and in the creek, I was noticing girls and women were wonderfully different. Hitting puberty early didn’t help matters.  I soon became head over heels in love with girls and women.

Probably the most magical thing about that time is as a boy growing up in the eighties, the sensual stuff about women was what today would be considered vintage.  Today you can get any pose of any type of woman you would like.  Back then it was more of a very selected group as well as being shots that were set up very carefully. it was an art in and of itself.

I guess that is why I still love pin-ups and the girls from that era more than those of today.  Although the girls of today seem far better at the sensual posing than girls of the past who were more interested in being flirty not sensually powerful.  To me, it has always been about how beautiful and wonderful women are and that is why I love them. Call me a vintage gynephilic.