In 1967 the science fiction writer Robert Heinlein published his novel – The Moon is a Harsh Mistress. It was mainly focused on showing how people could not only go to the moon but also after a hundred years establish a colony on it.  In the midst of the story however, he introduced a concept of group marriage called – the line marriage.

The main protagonist of the story is in such a marriage.  He has multiple spouses and all his wives also have multiple spouses as it is essentially a polyamorous marriage, although no homosexuality is mentioned. The ficitonal comment is made that the marriage was 150 years old.  The two people who started it had long ago died when the moon colony was young.

The idea of line marriage is to keep it going you add to it in such a way that there are multiple generations represented.  In the story, the protagonist is the third husband a far as age with a couple younger ones behind him.  The women are generationally spaced as well. The chief, of course, is that all the wives and husbands can have sex with each other. There are no exclusive bed partners and the members can also date if the aim is to bring in another member.  The real issue is that Heinlein presents a world where sexual jealousy is minimized or a thing of the past.

There is a lot of advantages the protagonist points out to this relationship.  There are multiple incomes but only one large dwelling to maintain so they are fairly prosperous. Children in his world require licensing to have because of overpopulation but the ones they do have are considered to belong to the whole marriage. So everybody pitches in and takes care of the children thus they have so burned out is less frequent. 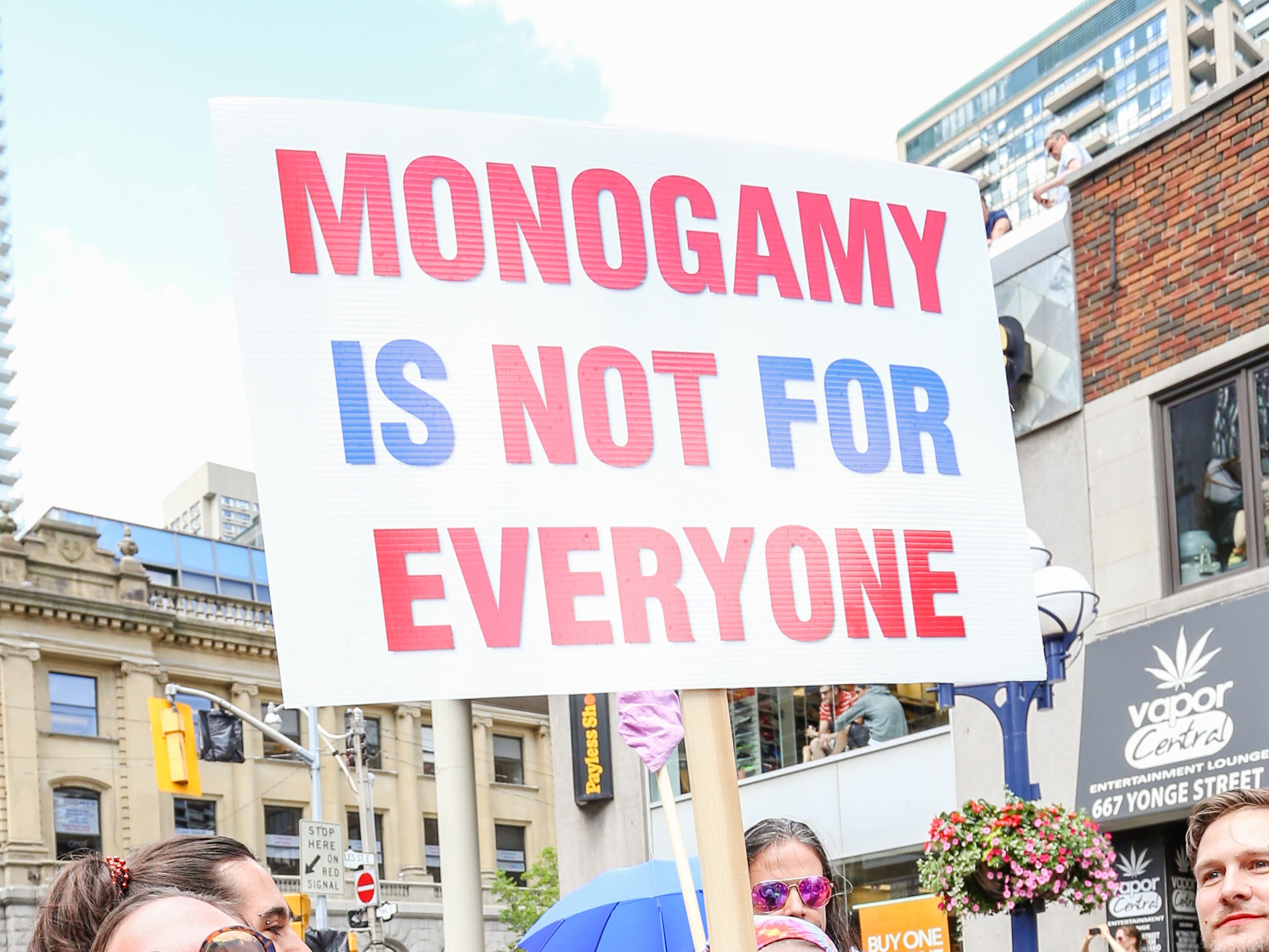 The organization of the family is with one head patriarch and one matriarch to handle the day to day issues but more complicated decisions are handled democratically. The rights of each person are respected and the responsibilities are laid out clearly.  The marriage is a true contract relationship and people can leave it, but it is remarked that very few have. 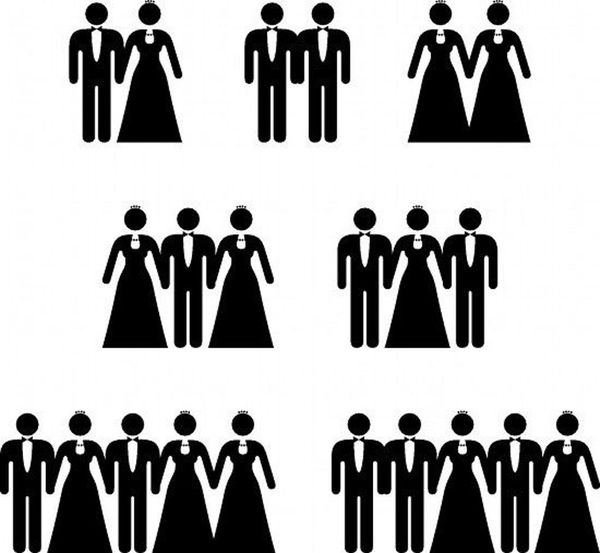 The sexual issue was actually handled by the women as far as who was going to sleep with who every evening.  In the book, the protagonist sleeps with two or three of his wives and gets the honor of being the first to consummate the marriage with the woman he brings into it as he patriarch defers to him although he would normally have the right to go first. Not that sexual fidelity seems to be required as long as people are practicing safe sex outside the marriage.

Could this concept work in the real world? it has been said that polyamorous relationships, whether married or not, don’t work out long term. I have never seen research to back this idea up so I can only say until lI see some that the concept seems sound. Jealousy and the feeling of being left out would seem to be the biggest dangers of this but the open nature of it would mean the marriage is more about the mutual benefits without the responsibilities being overbearing.  I can’t say at this time that it wouldn’t work.

It does reflect I am beginning to understand more and more what people mean by love not being limited by gender or number.  Monogamy is definitely hard to maintain and often leads to a lot of work and disappointment for a multitude of reasons. Those reasons seem to be answered and countered with the idea of line marriage.