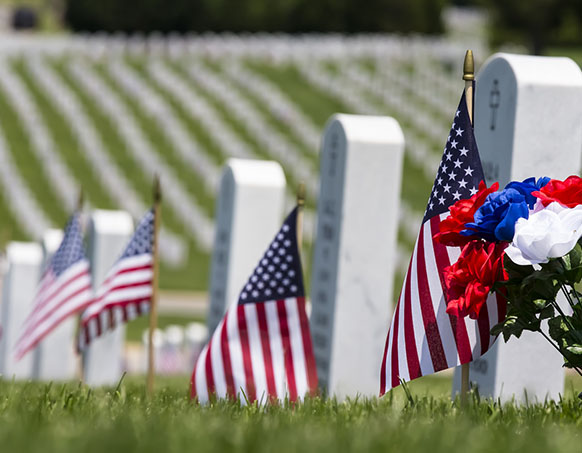 Today isn’t about veterans or those currently serving in the armed forces. Those have their own days. Memorial Day is about the dead who died fighting.  It is a time to honor those who are fallen in battle that didn’t come home. There are far too many of these graves that reflect this.

As a libertarian, I would honor such men and women by understanding the best way to honor them is not create more of them.  That there is a time where swords can be put away for good.  Mostly I look at each war that has people who died in it and see that my country sent men and women to die for some busybody and meddling cause.  I can count on one hand the wars the United States was involved with that were actually about my liberty and freedom. The Revolutionary War (perhaps), The War of 1812, WW1 (Maybe) and WW2.  The rest of it seems we had some ulterior motive other than freedom and liberty and even in the wars mentioned above, there were some opportunist policies that were implemented that in the end were about advancing power over others.

I probably honor the fallen more than other political ideologies, because if someone doesn’t come home from a war, I feel the government is to be held accountable for the reasons for that war. Warriors who die in battle should know their cause was right.

“Honor is the feeling of inner value and worth from which one knows that one is noble of being, and the desire to show respect for this quality when it is found in the world”

Principle – To possess a feeling of inner value about myself and my future with a desire to find the same in others.

Goal: Maintain a daily blog streak of one post per day for an entire year (365 days).

Bucket List: Hike the Northern Lakeshore Trail along the Pictured Rocks National Lakeshore in the Upper Peninsula of Michigan.

Honor is something to die for. Having value in yourself is something that all the fallen should know at that moment of death.   That what they were fighting for game them value as a person.  Otherwise, they died for nothing.

“Courage is the bravery to do what is right always.”

Principle – Act with Courage at the right time.

Bucket List: Go Back to Budapest, Hungary for a vacation.

“Truth is the willingness to be honest and to say what one knows to be true and right. It is often better to not say anything at all if one cannot be honest.”

Principle – To Be Honest, and Speak Truth to Myself and Others.  To Be Silent in the presence of Fools.

Bucket List: Learn Latin by March 31st, 2020 to the point I can take a test and show my self proficient.

In the end, though the warrior that fell for the cause of loving those he left behind saves all honor, demonstrates courage and fights for something true.  That a greater love no one has than the one who lays down his life for that which he loves. For this possibility and reality, we honor all regardless of the cause they fought for.

June is coming and I have made a commitment to live through that month in a disciplined manner, I am going to need it. 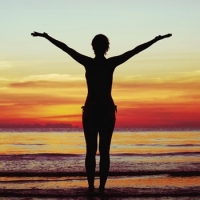