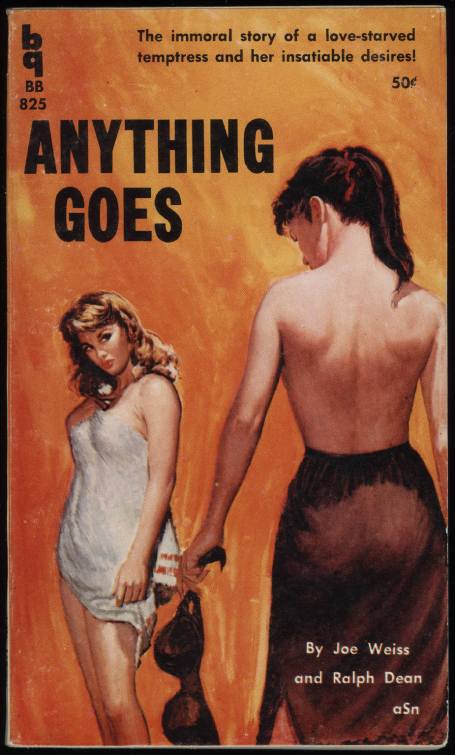 I haven’t really addressed the subject of sensual literature so far in Freya’s Chamber’s so here goes.  I am not a fan of romance novels as the plot seems pretty much the same.  The only innovation I have seen is not it is not always exclusively boy meets girl.  They=, meet, a problem arises, the overcome problem while falling in love, they confess love and curtain.  The sex scene that would follow such stories is far more interesting because the romance to me is all the hype of how passionate people are toward each other.  That sex scene would reveal if the hype was just hype or real passion.  Making love does that.

I have tried my hand at erotic stories.  Privately and both before I left the ministry and after. It is not as easy as you might think  Words that envoke fantasy and passionate sex are not just run of the mill words. There is a whole new vocabulary, grammar style and way of fitting words together to describe what two (or more) people are doing so not only can you see it with your mind, but feel it with your heart, smell it, taste it and feel eery sensual action. Try simply describing and writing out a sex act you had once nad capture al that and you will see what I mean

Most of my erotic stories when I first started centered on married couples trying to resurrect passion in their lovemaking.  Later it became about forbidden love or even infidelity. Adding in fetishes and other human traits simply followed in these themes.  Recently though I have written about mental sex.  Two people sit down in a cafe and look at one another and basically have sex with each other in their imaginations.  It gets interesting to switch back and forth as they each have subtle differences in how they perceive each other. Sometimes they know each other, other times they don’t.  Nothing gets beyond the short story. 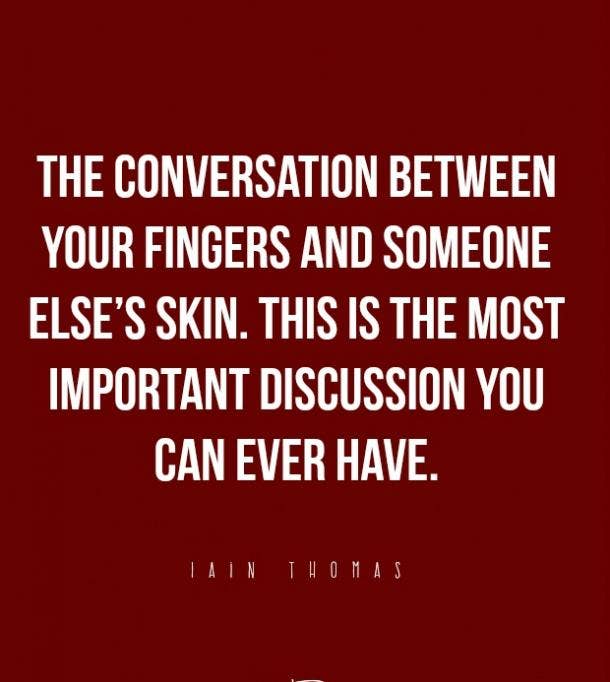 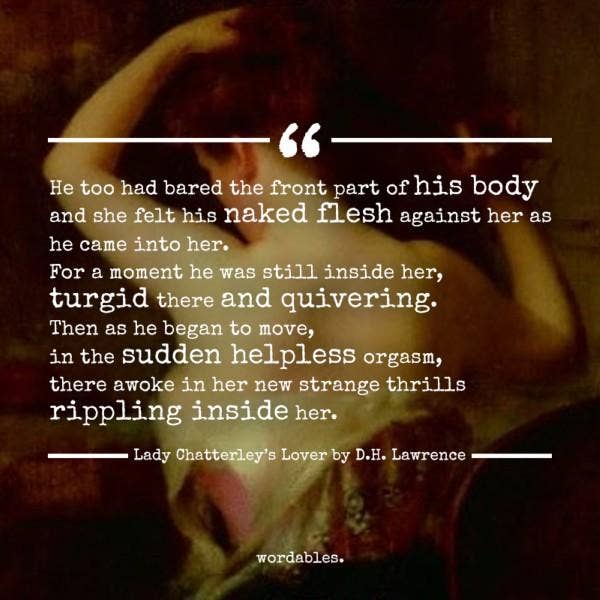 Perhaps one day I will get it right myself and pull that off.