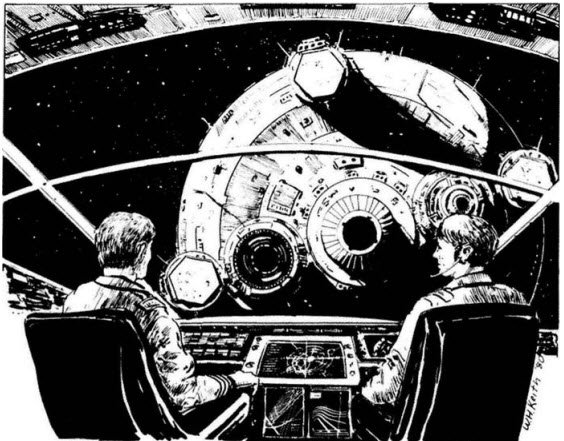 Just a reminder this will be a week of fiction instead of the normal posts. Enjoy your holiday presents readers.

The Countess’ instructions this year were pretty specific as she wanted Jeremiah to take the ship and trade along the trade routes previously created between the planets and systems in which her fiefs were established. It was a fancy way of saying that she wanted Jeremiah to be engaged in a Route assignment.  Jeremiah did this and there had been no real instance of him needing to say he had a close call or near-death experience.

What he really found himself doing was pushing his trader skills to try to make as much profit as possible.  he had the Countess’ permission to use some fo the hold space for his own personal trading and he pushed this to the limit as well. The one thing that did grow for certain was his bank account over this last year in regard to gain the significant money he needed for a starship of his own.  In addition, the Countess had put a percentage bonus on the profit of the voyage and he got that as well.

After the return trip to Regina on the last leg of the journey, he smiled as he looked at his bank account. Close now, He could feel it and with only two years to go in his last term, he was now more relaxed as a captain. His crew was very stable as people wanted to be on his crew and he didn’t have to do too much firing and firing.

The one thing he found was he had extra time that he quickly put to good use by taking some courses from Regina University which he would log every port of call.  When he got back the university called and told him he had the equivalent to a second-year student.  he actually felt a surge of pride about this. he had considered university when he was 18 but knew the odds of getting in were slim so he just hitched a ride on the first Free Trader.   Now he was considering the idea of a business degree to give him some more professional clout.

Not that it mattered as far as his social status.  His societal status hadn’t changed much but his time as a Captian of a merchant’s vessel had given. His respect came from his actual abilities not his actual standing in society.  Other than the Countess, the upper crust always looked down on him a little and the middle class just shrugged about it.

Well, being a little lower on the social scale had its perks. Most notably no one gave him even a sideways glance when he would walk into The Naked Gypsy have a little to drink and hire one of the ladies for the evening. There were still certain vices his low social standing allowed him to engage and no one gave a shit.  He wasn’t sure this would ever change and he was glad it would not. Giving up the warm embrace of a lovely willing lady at the end of a long year was something he didn’t want to happen at all.

Roll for Skills: (1 for skill roll) – Rolls Free Trader Life Table – rolls 4 – Mental Cascade: picks education +1.  At this point character development from a game standpoint, Jeremiah needs to advance in Intelligence or Education to gain additional skill slots. The roll was lucky here although it is the table with the best chance of increasing attributes overall. 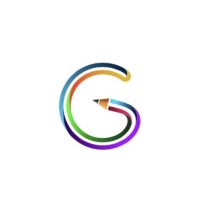