The cold hard reality of justice is that you may never receive it. Ever.  No matter how much you desire it or want to think you deserve it, justice may elude you. It this injustice of life that causes people to think if a final cosmic justice after death where the scales are balanced and everyone gets what they deserve.  Every type of life after death mythos has this in it in some way. The problem is that there is no evidence that this will ever happen. It might be something hoped for, but it is likely to be all nonsense and wishful thinking.

When people ask me what I believe, I tell them that I have no active belief in any god of any type. That makes me for all practical purposes an atheist. I occasionally conceded it would be nice if deism was true, but believing in a creator cause is a far cry from all the other claims of theism of any kind. Including any form of a goddess, that holds a scale in her hand one hand and a sword in the other and is blindfolded.  That is mythology.

The sad real truth is many people will never receive justice for what has been done to them and in some cases, you have to be content with it.  Notice, I didn’t say forgive because in my opinion forgiveness should not just be given toward injustice.  Forgiveness being encouraged is often simply an excuse for those who have the power to get away with wrongdoing and abuse. A man who sexually abuses and rapes his daughter should have his dick cut off; not be forgiven.

There are other ways to get peace about things that happen to you, forgiveness needs to be carefully measured and viewed in the light of contrition from the person who did the harm in the first place.  Without contrition and restitution upfront, forgiveness is not deserved in my opinion.  Justice is a better option until those things take place.

Justice can take many forms and merits a discussion in regards to philosophy outside of any final afterlife balancing of the scales. So…

To illustrate my meaning here, I will use my own unpleasant experience with and desire for justice to take place toward The Dirty Pig.  I need justice in this regard as I know like so many others who have wronged me, they haunt me like ghosts to this very day. I never get over them and that is simply how I am.  I learn to cope but it never sits right with me ever.  The only exception has been when I learned later that karma or the universe had bitten them in the ass in much the same way.  The leadership of my former denomination that was instrumental in my downfall from my second church is a good example as later I learned their own bad actions caught up with them and they too were discredited.

I need something similar to happen to the Dirty Pig for my conscience’s sake.  Such justice allows me to smile and truly walk away and not look back.

I want justice in regard to The Dirty Pig as well.  Pardon me if I think people who are fake and false friends should be seen for it. That an honorless person should be exposed as being honorless. That people who have a trail of broken friendships they no longer saw as useful to them or that were necessary to shuck off to cover their own ass should face the consequences of being narcissistic self-righteous assholes.  Yes, pardon me for think justice should be enacted on people who are sanctimonious jerks who use people to entertain themselves.  Sorry, I don’t just want to see it with the Dirty Pig, I want to take the sword from lady justice and use it myself. 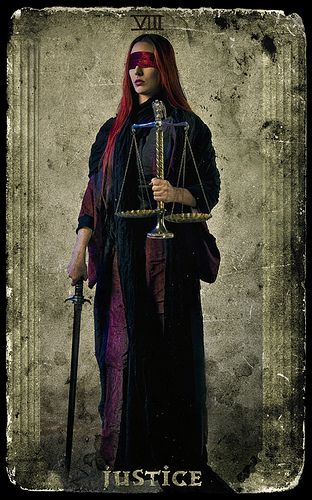 All that said with my wolves howling for justice, the raven of reason caws and reminds me I may never see it, or be the one who holds the sword, and I need to be ready for that.  I need to be content that it may be someone else he has wronged (there are many of us) that brings down the old boar known as The Dirty Pig.  In such a moment I need to be content with simply toasting that bringer of justice’s good fortune.  I may also have to accept that he may die having never received justice. Then my contentment will come from toasting in contempt of his memory and I won’t be alone in that regard.

The raven of wisdom caws – patience. Yeah, I can do that. Mostly one day I know he is going to need friends and because he has thrown so many of us away as no longer worthy, he will be lacking in that regard. The potential and probability for poetic justice are very high given his behavior and patterns.  He also isn’t as smart as he thinks he is and that means he has the potential to make a mistake with the wrong person who will show him for what he is. Yeah, I wait and watch.  My fury can stay smoldering and focused on the right time to act. 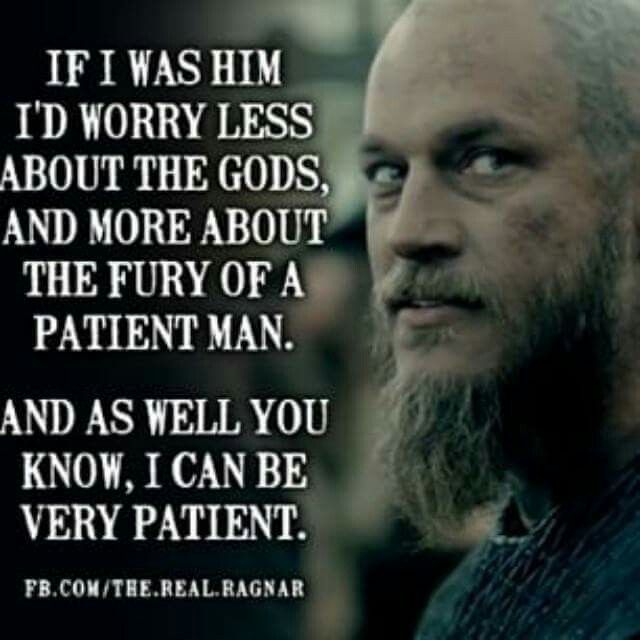 In the last two years, I can say three traumatic events have happened in my life. I loved and lost Miss Salty.  I nearly got a divorce from my wife.  Someone I thought was a good friend turned his back on me.  He lied to me and used someone I loved and a congregation I loved to get his own version of honorless justice to prove he was the kingfish. He slandered me, lied about me and stabbed me in the back.  In doing so he demonstrated his lack of honor, friendship and concern for anyone but himself. Of the three it is the only one I am still angry about and want justice for.  But, I realize patience and keeping myself open to the many forms justice may take is necessary.