Happy Sun’s Day.  Back to the Pagan Pulpit as normal.

I suppose it was only a matter of time before Alice Cooper made his way to my  pagan pulpit songs.  I love this video more than the song as it was the spectacle that was a show by Alice. His musicians were buff too.    Mostly its the line – free to rock and free to talk. 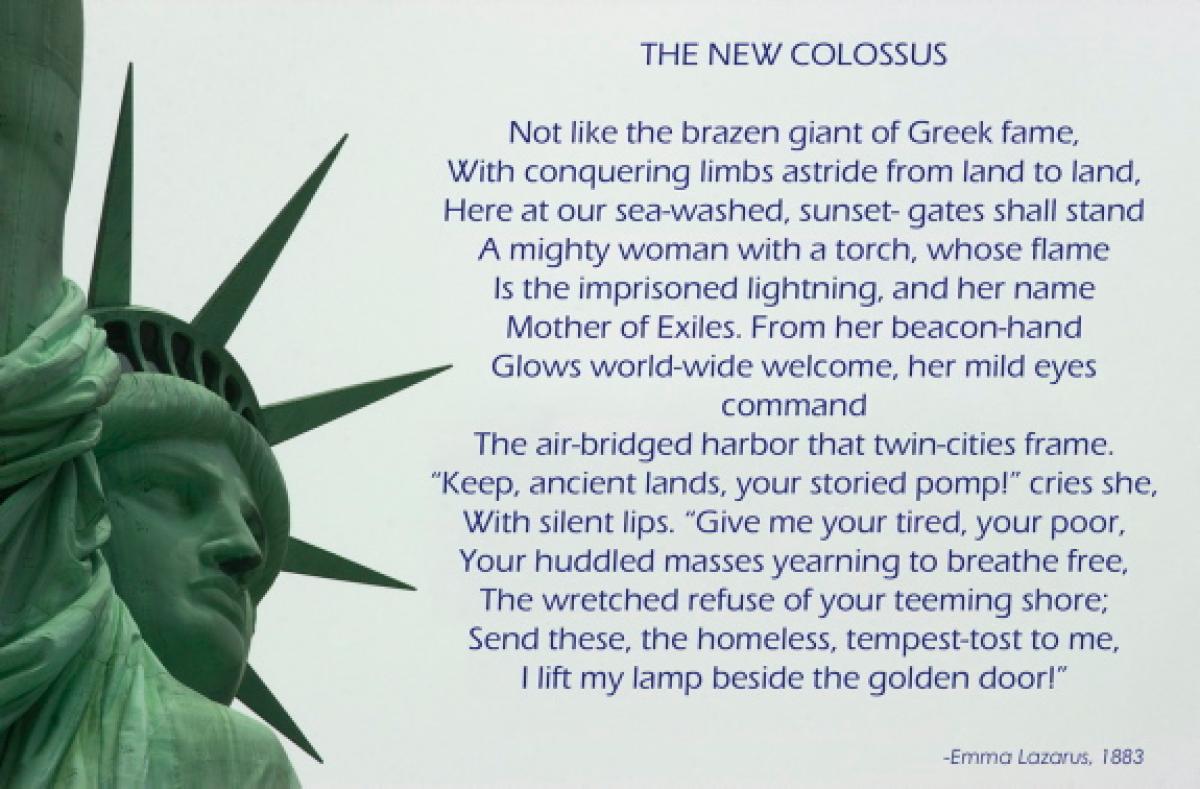 I have always loved this poem.  It seems these days to many Americans forget that most of us started as refuges and refuge from other lands. Liberty is why people came here and it should still be true that all who seek liberty should be granted it.

Miss Tom Petty but his song live on and this one has been a favorite of my when I am free-falling in my thoughts.

Text: I am Free – Robert A. Heinlein

“I am free, no matter what rules surround me. If I find them tolerable, I tolerate them; if I find them too obnoxious, I break them. I am free because I know that I alone am morally responsible for everything I do.” – Robert A. Heinlein

It was only a mater of time before I got to a quote from Robert Heinlein.  The science fiction writer from the Golden Age of Science fiction was also a libertarian, nudist and political philosopher but he is most known for his science fiction which did have a profound impact on society particularly A Stranger in a Strange Land which influenced 1960s thinking and The Moon is a Harsh Mistress which cannot be underestimated in its influence on  the United States landing on the moon in 1969.

Mostly as I read him, I find an unshakable understanding of the value of human freedom and liberty. Part of this is his rugged belief in the individual needing to be self-sufficient and in that I am completely in agreement with him.  I have been a kindred soul of Mr. Heinlein since I first discovered him back in Bible College.

I meditate on this quote often.  When I was Christian I used to have the belief that people either did what it right out of love for someone else or out of fear of punishment.  For most people I think this is still true, but I think the real problem with both of these is that they are lower forms of moral motivation.  Both of them lack an understanding of freedom and liberty as a motivating factor.  Love of freedom is a higher motivator I think and causes one to be moral even when no one is watching.  Or even when everyone is watching.  Love for others implies I only act morally when I perceive others might be affected negatively.  Fear implies that I only act morally because I want to avoid punishment. Both are outside forces making me be moral; they are not me acting on my own internal morality or taking responsibility for myself in my decisions.

There is a great deal of difference when someone act morally regardless of consequence.  The essence of Heinlein’s quote is that the rules don’t matter.  Love or Fear doesn’t matter.  What matters is regardless I am free to act and in the end it is not love or fear that makes my actions moral but that I choose in freedom what to do. The moral responsibility is mine, regardless of love or fears I might have.

I take responsibility for my actions because they are mine and no one else’s. By the same principle, I don’t take moral responsibility for the choices another makes.  Those choices belong to them; not me.  It is why in relationships, the moral choice question disappears when people are coerced or forced to do something through law or fear. If they are manipulated to a choice, then that is also not a choice in freedom.  It’s why as Libertarian I feel the real immoral forces of this world are the misuse force, threat of force and fraud.  Nothing can be moral when it is influenced by these actions.

If it requires fear or love to be moral, then I am basically saying I have no internal morality.  But once I understand the line: “I am free because I know that I alone am morally responsible for everything I do.”  Then I know I am acting freely moral because I have chosen it; not because I was forced or manipulated to it.

I dwell on this quote a lot, mostly because I have been accused of manipulation.  I don’t think people know how repugnant that idea is to me. Too many people live in the love and fear dynamic, and  so they assume I do as well.  I don’t.  I take responsibility for my part in things; but if there is another person involved, they are responsible in equal measure to me.  That’s why my marriage being rocky in the past was both of us.  My affair this summer was both of us. I gladly take my responsibility for my part in both of those things as that is the morally right thing to do, but I hold the other side of both of those relationships responsible for their part in it as well. I don’t let them off the hook for what they did. Some people don’t like that.  Tough rocks.

Closing Song: Let it Be – The Beatles:

The Beatles sooner or later would have made the Pulpit, but this week this song seems appropriate to me.  Let it be.

Yes, it is.  Something I am trying to come to grips with lately.