This is one of those subjects I was going to get to later but it has been put in my face due to recent events.  A coworker came out recently that ‘he’ was transgender and in a few months months ‘he’ was going to become ‘she’.  He talked to me with a lot of trepidation, my empathy could tell he was very nervous and they told me it was because of my background.  As a former minister, they didn’t know where I stood on this issue.  I told him that he really didn’t have anything to fear from me as I pretty much now allow people to be whatever sexual identity they want to be.

My atheism has made me quite liberal on most social matters as I don’t care what identity/ role or pronoun people use about themselves anymore. My main issue regarding sexuality and behavior is as I said some time ago.  Is it consensual, is it safe, and are the people involved emotionally mature enough to handle it?  Beyond this let freedom reign. If someone, therefore, feels they are a woman but their body is male, then I can’t conclude they are wrong out of hand any more.  No appeal to authority for my morality means I treat them as human beings who are making choices about their life.  I respect them and support them and their right to make such a decision themselves. My own sexual identity has no bearing on this.  This is about an individual right to make decisions regarding their body and sexual identity.   A right that no person should take from them. 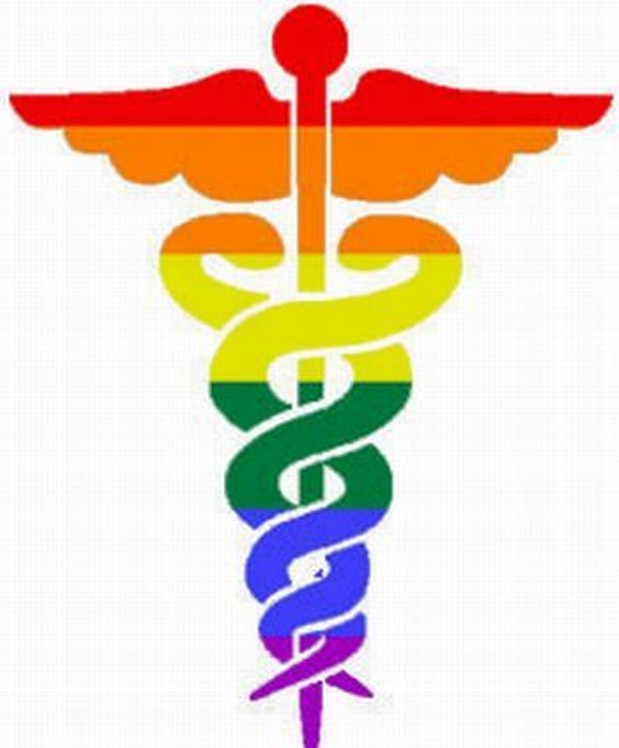 My concern for them is that they consider all the risks and factors as honestly as they can and with the greatest amount of information possible to make the best decision for themselves there are risks both mental and physical and this change tends to be a one way trip with some things that cannot be reversed.  This a lifestyle-altering decision and should be treated as such.  Socially the stigma is very negative right now and it can be violent, cause the trans person to consider suicide and other mental escapes even more than others, etc. Going into this decision without full counseling and consideration of all the implications is unwise and I don’t recommend it. 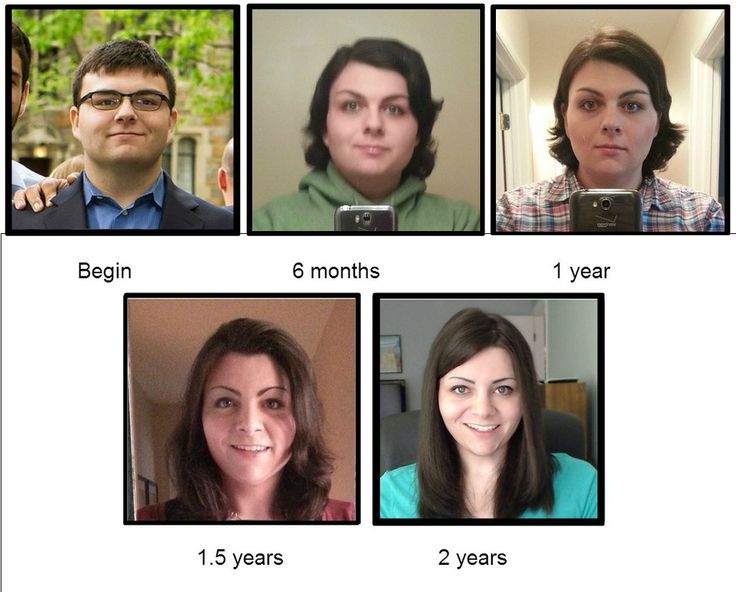 It’s also why I don’t think minors should be allowed to make this decision, not to mention letting their body grow to the point where it can take the stress the transformation can put on it, and some changes are simply not possible until the body matures anyway. The one thing I will not tolerate anymore, is these people being treated badly. I stand very strong for individual rights in this area and my coworker needn’t have been concerned because my attitude now is to defend their right to make this change.  I just have to get used to the change as it happens on a practical level.