One of two realms of the underworld, depending on which way you divide up the nine worlds, Helheim is the realm of the Dead and the sphere of power for the goddess Hel.  Hel is the goddess of the dead and their caretaker. This place only really shares the name I common with the Christian notion.  It is a far different place than the Chrisitan Hell or Hades. 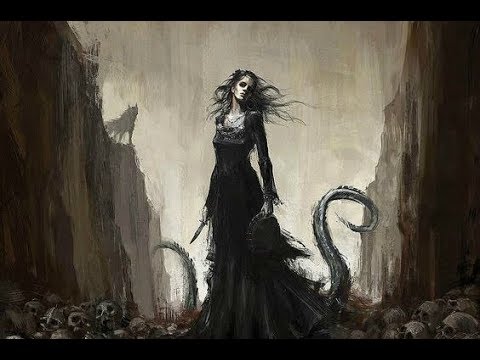 Most notably there is some debate as to whether this place is even about punishment. The Viking concept of the afterlife doesn’t seem to have much in the way of moral good going to paradise and moral bad going to punishment.  Rather, it is how one dies that seems to determine eternal destiny. In the case of those who go to Helheim, it is more about the fact they did not die in battle but died of natural causes.

This is why the Realm of Helheim is so differently described.  It is in much of the mythology, just an underground place where life continues much as it did before. People do much the same as they did before when they were alive – drinking. fighting, eating, fucking, sleeping, etc. It is just that is all that it is – a continuation without end.

Later on, other writers add to Helheim being a cold, misty land – like a cold marsh with stone islands or a place of drab grey.  The notion of a river that encircles the place that cannot be cross once one enters the fence surrounding Helheim is there too.  A dog known as Garm guards it and a giant whose name is translated “Corpse Eater” watches over it. It seems a lot of this darker version of Helheim comes later when Christianity is more prevalent and is probably due to that influence. 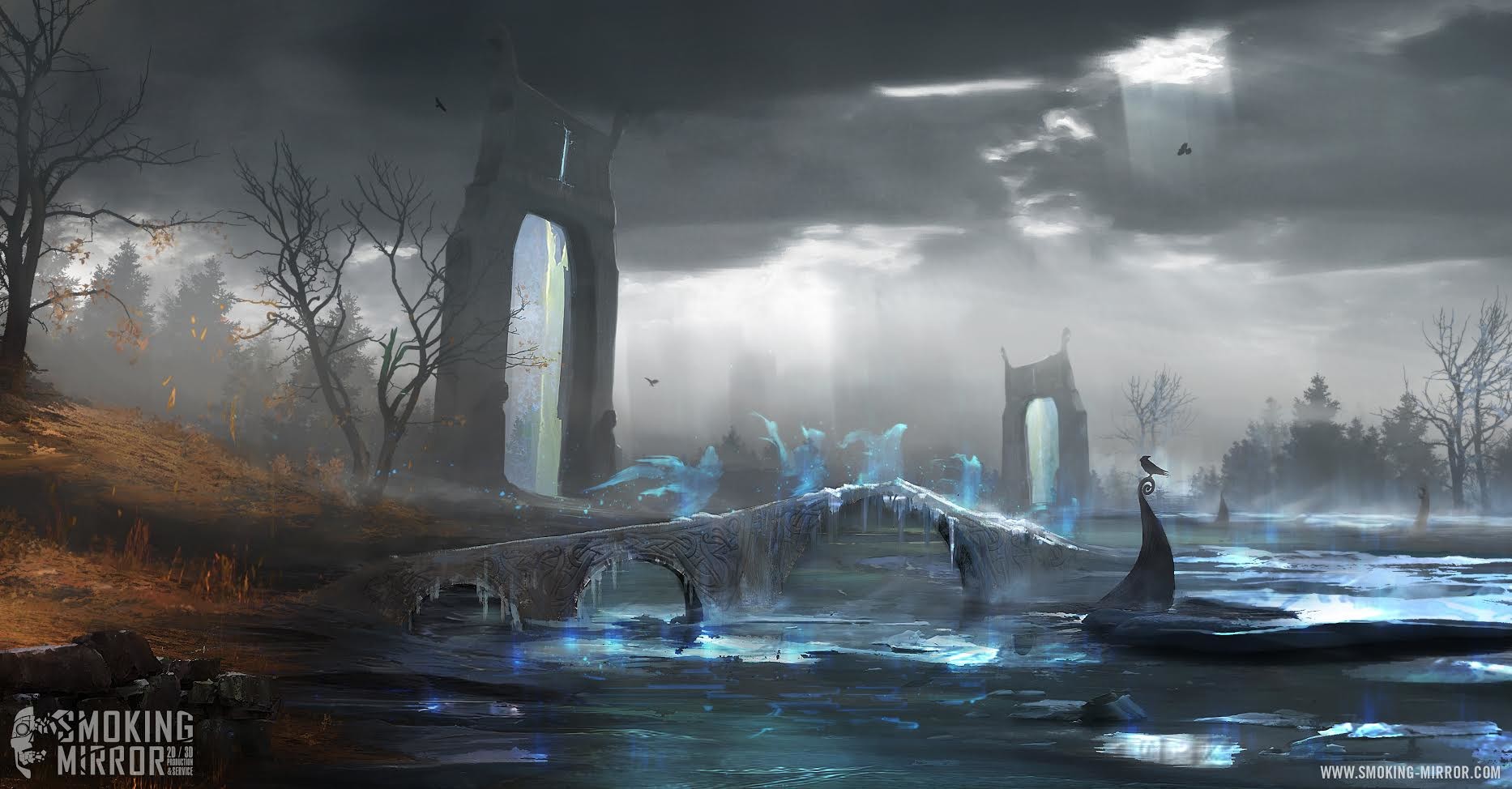 In my own writings, I chose a middle path between the two.  My notion was the continuation of life but in a place where that continuation no longer gives much joy or comfort. A grey world that is dull and not interesting in the slightest.  A life that is just being alive but not living fully. No battle, no songs, no celebrations or holidays.  Just the same thing over and over all day and every day.  If Boredom and/or Depression could be turned into a place, that is what I chose to portray Helheim being.

If there is historically anything to look at it is as many scholars present that the view of Helheim changes as Christianity becomes more and more prevalent.  It becomes darker and more sinister.  Probably to reflect the ‘moral character’ view of the afterlife. It shows how the stories of mythology change base on what surrounds them and that is a good lesson to learn.  Even when the stories are written down, how they are emotionally perceived changes with time and other influences.