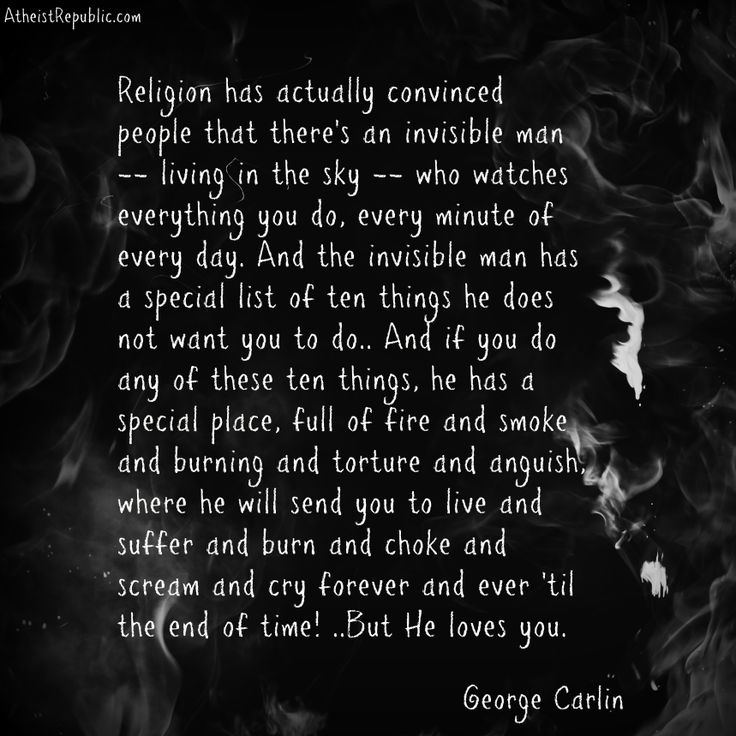 Happy Thor’s Day.  This is the 8th Night of Yuletide. this night is sacred to Skadi and Ullr – The goddess Skadi is a giantess associated with skiing, bow hunting, winter, and the mountains.  Ullr is the god of snowshoes, hunting, the bow, and the shield. The idea behind this night is hunting and being outdoors. It is also a day to remember those who provide our meals and sustenance. The Virtue remembered tonight is Truth.

I am wrapping up my four main theological objections to Christianity with the simple but profound fact that the god of the Bible is very suspect in as far as whether or not he is just and acts with justice. I would go so far to say that the god of the Bible does not follow his own clearly stated guidelines for justice – 1) “Eye for eye, tooth for tooth” and 2) Restitution Included. Namely that the punishment should fit the crime and that restitution when merited should be offered.  This is the standard of justice found in the Torah or Law of Moses. Jesus of Nazareth takes this on in the Sermon on the Mount in Matthew 5-7 pointing out that the principles of justice were still valid and in fact because things should be done for the love of god, they were even more challenging.  God expects Christians to still be just and follow his principles of justice. The issue is: does the god of the Bible follow his own rules.  I would say not.

From a standpoint of my own faith, the biblical god’s justice, and in particular the doctrine of Hell, has always been a problem.  My standard answer throughout my days as a pastor to others that asked was that the justice of god was a mystery.  That someday, we would know it all and see that this god was just to send people to hell.  Even if they were people who we loved and who this god claimed to love. But it was more than that as some of the stories of god executing justice were a little lacking in justice.  Job’s trial is a good example where God allows the Devil to kill all of Job’s children and servants save a few and does it simply to test Job to see if he will remain faithful.  The Biblical god’s answer of – “I am god, that’s why.” is a little lacking in reasoning for a supreme being for one and the whole situation is lacking in compassion not just for Job but for all the people slain for another.  They all lived and died simply to satisfy a bet between the Devil and the almighty is a little much to reconcile with the idea of God is love.  Stuff like this definitely tests your faith and it should.

The thing is most religious responses to the justice of God dilemma either cite ‘mystery’ (read – I don’t have a  good answer, so I am going to punt) or our ignorance.  Simply put they both attempt to give a god a different standard of justice than we follow.  How convenient, but also telling that we cannot even use the standard of justice of ‘eye for eye’ with the biblical god. The very standard that this god gives, he does not follow.

The fact that I used to come up with this double standard for god myself bothered me for years when I realized that is what I was doing.  A standard of justice is only viable if it is evenly applied to all.  It should be logical and consistent enough that it CAN be applied to all without exception. We have learned not to tolerate double standards between those that lead and those that follow so why here?  Why does this god of the Bible get a free pass for being hypocritical?

Religion does its damnedest to keep us from seeing this, and it does it by trying to make God so high his different standard of justice is justified.  It sounds like a ruling religious class seeking to justify why they can impose rules on others that they don’t have to follow themselves.  After all, they are ‘men of god’ and so as Cardinal Richelieu points out in the Three Musketeers movie in 1993 – “The Cardinal is not subject to the laws of men”.  Easy to justify if you create a different standard of justice for your god and you then say you are subject to that standard, not the standard of men.

But the Biblical God fails theologically and it comes out best in the doctrine of Hell and final judgment.  Everything we will do is in a short temporal time of existence but everything about the final judgment of the god of the Bible is eternal.  In short, this god is going to punish us in an eternal and permanent way for our behavior in temporal and non-permanent existence.  This includes annihilation and eternal punishment views.  The only thing that might save Christianity here as far as theology is actually the idea of purgatory where the punishment is redemptive and non-permanent.  But even here there is a postulate that punishment can last centuries compared to the shortness of life.

So being burned like the rich man is said to be burned is somehow eye for eye and tooth for tooth?  In that story, the rich man is burned not because he defied god but because he had a good life and Lazarus was rewarded because he had suffered in life.  Go look at the story (Luke 16) yourself, this is the rationale that is given.  So because a guy had it good he is punished with burning fire?  How is this eye for eye? Justice would have been to have the two trade places for a second life, not that he is burned for a long period of time.

There is little justice in this story, just a god who on the one hand in the Old Testament tells people who prosperity is a sign of God’s blessing and then turning around and saying though that if you do become prosperous, the biblical god is going to burn you as punishment for it.  In a full analysis of the biblical account not only are there many accounts where god’s justice is a little suspect but where he violates the very rules he sets forward because he gets jealous or angry. Like the other mythologies, the biblical god is very human and reflects probably more of the attitude of the author of that particular passage than the almighty that actually might exist.

For me personally, I come back to the quote I have used before.  If the god or gods are just then they will judge us based on the virtues we lived by.  If they are not just, then they do not deserve to be served.  If there are no gods then, we should live in such a way as to be fondly remembered. I worry less about an afterlife; because regardless, it is this life I must live either way.  I choose to live based on virtue because, in the end, it is all I really have.  My own personal responsibility for the life I live is mine alone. Cue Robert Heinlein.

I will revisit these objections in the future with other thoughts.  Odin’s Eye will continue to be a discussion point on faith, religion, spirituality, and theology. I will continue to use it to find a path to knowledge and wisdom. What you may see in the future is me actually deal with more specific Biblical passages and why they are problematic.  There will also be the continued discussions of deism, humanism, and paganism.  I probably will have a more detailed plan next Odin’s Eye.