So I am 51 as of today. I can think of a lot of things to say but I really have no words other than to be very appreciative of life, family, and friends. I enjoy my life as much as possible and I find that having gone around the sun one more time hasn’t made me feel too much different at this point.  Age creeps up on you in a slow relentless bastard way.

Historically speaking – March 18,1969 was the day Richard Mixon ordered the secret bombing of Cambodia to start. 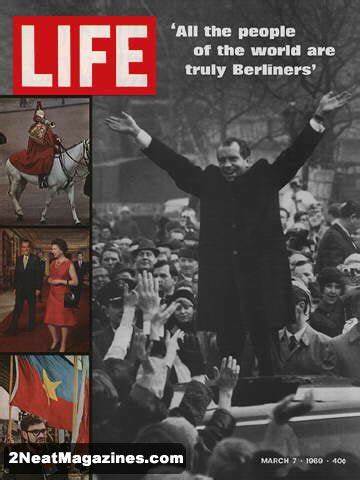 Barbra Bates commits suicide at age 43 – she was actress and because her day of death is the same as my day of birth, I won’t forget her. She is hauntingly beautiful.

The world was a very different place. Led Zepplin has one of their supershows that day.

For me, I entered the world at lunchtime and so far I have to say it been an interesting bittersweet ride but getting much better each day.

Recently I did a DNA test to gain a new understanding of my heritage.  It was a nice early birthday present when the results were reported a couple days ago. The results are in and I will do things in order from largest to smallest.

I now have a list of countries to visit: England, Ireland, Scotland, Wales, the Netherlands, Bavaria, and Norway.

Of course, then my religious heritage would be Odin/Woden/Wotan. The All=Father had many names and was worshiped throughout this area.

In a case to get more specifics I still have to keep plugging at the family tree, But now I have a more positive lead toward my actual direction.

One thought on ““51st Birthday” (Plus DNA Stuff) – The Rabyd Skald”