Disclaimer:  The topics covered in Freya’s Chambers include serious discussions of sex, sexuality and related issues.  If it isn’t your thing; you can move along, otherwise enjoy and feel free to discuss.

I am fairly new to this and perhaps this is a topic for Odin’s Eye but the sex role and sexually infuse magical concepts are very much what Freya’s Chambers is meant to address.  The pagan concept of the divine masculine and feminine hits pretty much every form of paganism in some form or another.  There are some that focus on one or the other, but usually, they have both.  The idea of masculine and feminine not just being genders but spiritual forces are quite common.

In most mythological pantheons there is a duality of gender when it comes to the simple fact that most gods and goddesses are paired.  There are a husband and a wife and often there is an understanding of the feminine and masculine roles in the divine realms that are conveyed in those pairings.  One of the most common is that rain, thunder, and lightning is often a masculine god, like Thor or Zeus.  The feminine is earth, harvest and giving life, like Sif and Hera. When I was in seminary one of the pairings and mythologies we looked at basically held that the earth was the womb and that rain was semen.

In this idea, there is the notion that certain forces of life are masculine based and others are feminine.   That some forces in life contain masculine energy and others feminine.  Also with this is the idea that these two forces need to be kept in balance as much as possible. That when things get out of balance things can go horribly wrong to being just off and not working.

In our modern world, the issues of gender identity, gender roles, etc. seem to defy these views in some respects. Gender identity has become a bugaboo because according to someone can simply choose one’s gender by a decision.  Gender Roles are often questioned and rightly so because in many cases in society one sex’s roles are often put as superior to another.

In ancient paganism and mythologies, there is little gender-neutral or gender fluid.  Odin is a man, Frigg a woman.  That doesn’t mean that Odin doesn’t do some things that even in Viking society would be considered feminine – like his ability to use divination magic which is a role that was almost exclusively female. But Freya embraces the masculine when she dons her armor and flies with the valkyrie.  That said, for the most part, Odin and Freya stick with their sex when it comes to what they express spiritually and their role in society.

It should be said that those that believe in the divine masculine and feminine try to remove the negative stereotypes:   Men are aggressive and women passive is a common spiritual theme but that doesn’t mean men are strong and women weak.  Aggressiveness and passivity each have their own strengths and weaknesses so each is required to complement and harmonize with the other.  They need each other. 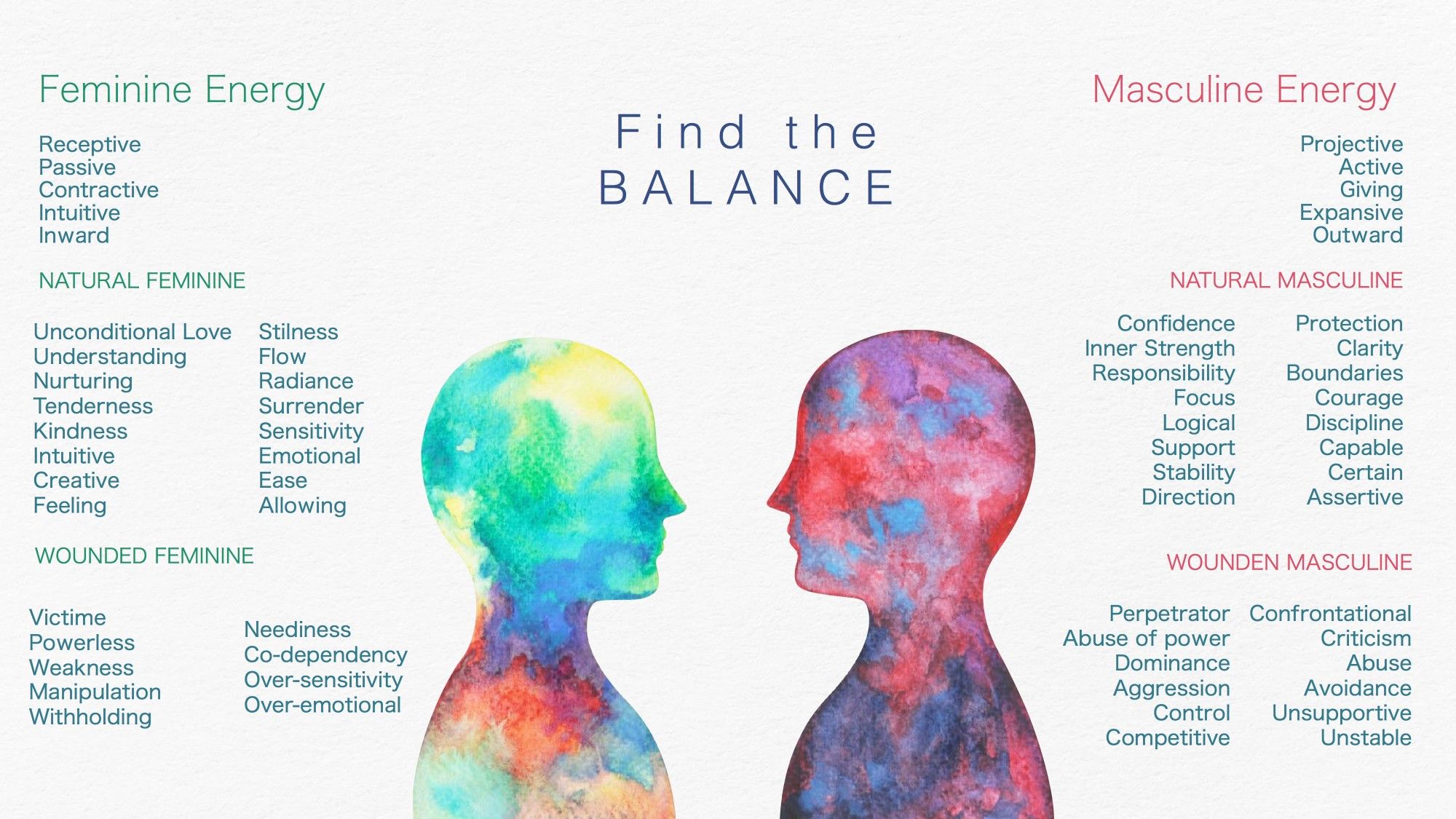 My personal view is presented in the simple idea of male-female balance: I personally have had to adjust a few understandings to come to these conclusions.  One of the great failures of the Abrahamic religions is their failure to lose the patriarchal notion that man is the head of the woman.  That masculine dominates feminine is a central theme to all of them. In the end, this leads to women being everything from property to submissive servants to men.  I am pretty much sure this a great ploy to keep dominance now.  Religion is used to justify men controlling the destiny of women which I would no consider unbalanced and thus doomed to fail. No matter how pleasantly this is put, it is ultimately about the domination of masculine over the feminine. In my personal life this is challenging in my marriage as my wife still, through long experience, habit, and practice, seeks my authority over her. The problem is I don’t look at it this way and tell her to make up her own mind a lot. This can be frustrating for both of us. I am looking for an equal partner who makes decisions together with me now.  She still looks for me to make those decisions alone and she just goes along with them.  I was never a domineering Christian husband, but the teachings of the church in multiple contexts over the decades have created this version of masculinity and femininity that I no longer hold, but she does.  This represents a great difference in our values and does cause strain in our marriage.

Away from marriage, I have accepted my masculine spiritual side as pretty strong.  I also like the feminine and I am attracted to it. I need it as I do not generate a lot of feminine energy within myself.  This could lead to a lot of imbalance, but that is why I probably get along better with the women in my life than men. Their influence keeps me balanced. 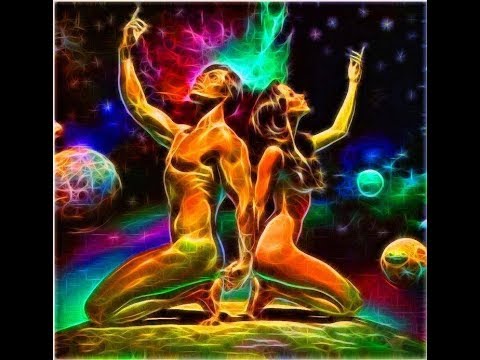 This is my initial view at present.  I may change it with time as I meditate on it more and refine it.  I do know that this belief in balance is what caused me to gravitate to Asatru rather than Wicca.  I found most, not all, practitioners of Wicca to be very ‘The Goddess’ oriented like masculine forces were bad or inferior.  Men were only a consort to the feminine, not presented as equal.  If patriarchy is bad; I am going to say matriarchy is equally so.  Neither is balanced.

Asatru doesn’t do this but reminds people of the need for both men and women and that both are important. Both the masculine and feminine are equally valued and have their role in society, life, family and sexuality. Neither is a social construct, but spiritual forces created by men and women being men and women. We may be different, but we are both needed and partf o that is to recognize the need for balance between the male and female.