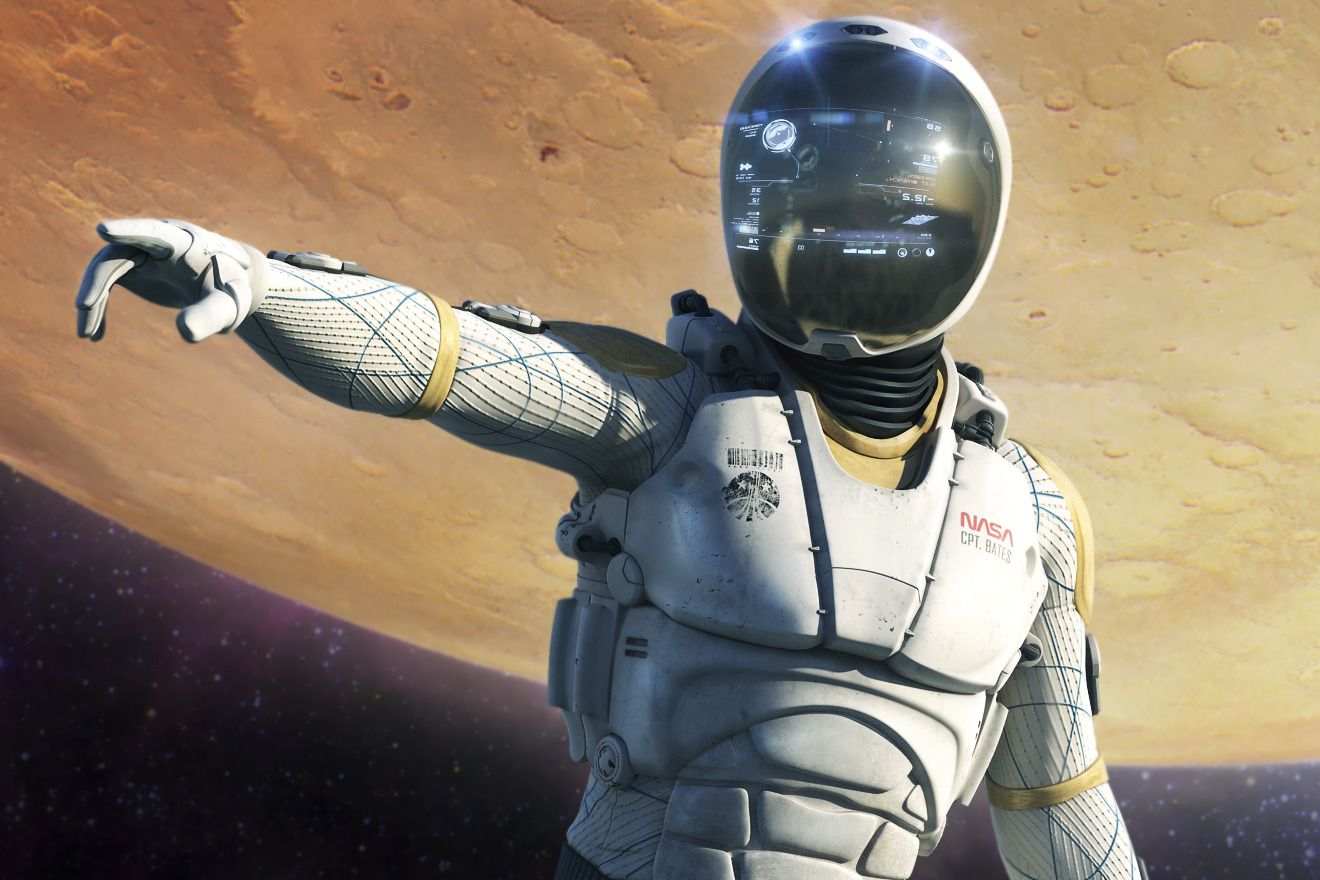 Jeremiah anxiously waited to get the results of his 4th Officer Exam.  He had completed the necessary year contract classified as Route Assignment.  He had taken the test on the work station and now it was simply a matter of waiting to get the results.  If some of the test hadn’t been an essay, it could have been automatically graded, but it had essays so it required someone to look at it.  He couldn’t believe how far he had come both literally and figuratively in this last year.

It seemed now like an eternity ago that he stepped into the Starport of his homeworld Strouden looking to get off-world.  He headed to the starport employment agency and began to look at his options.  The opportunities were many from Megacorp service to the Free Traders. He already decided that Free Trader was the way for him to go for a couple reasons – everything else required a better education for a better chance and the Free Traders only required one-year contracts while all the line types required four. He wanted to keep his options open. He signed up for Free Trader Service and after a battery of testing both physical and mental, he was accepted into the Free Traders.  He was given his Free Trader ID Card and then placed on the list of prospective Trainee candidates.

He didn’t have long to wait as several captains extended him offers.  His strength scores attracting the freighter class captains for his potential offloading ability.  He was also a qualified Grav Vehicle driver.  But what caught his interest was a Captain who was more attracted to his intelligence as she offered to make him a true Spacer if he joined her ship. When he messaged her back to ask what she meant, she replied: “How would you like to be a Pilot?”  He signed a one year contract for a Route Assignment with her.

Free Trader Captain Mandy Juros was in her late 40s and she was the owner/captain of the Far Trader – The Regina Strider.  A Far Trader is a little different than the standard Free Trader as it exchanged the ability to do a two-parsec hyperspace jump for some cargo space. Strouden was isolated by space geography as there was only one nearby system within one parsec and it has an E class starport – that is a foundation of rock to land on and that was it.  You refueled at the systems gas giant.  A Standard Free Trader ship had to jump there and then to the next world which meant two months of time. The Regina Strider could do a two-parsec jump so it has a choice of seven different worlds to jump to but the only one was interesting as it put them on the route the captain wanted – Sharrip. She wanted to follow a route she had done before from Strouden to Regina.

Jeremiah, having never been off-world was excited but soon found himself too busy to enjoy all the sights of his first space voyage. The first thing he learned was the standard month of a spacer’s life on an active starship.  There is a one-week planetside where the ship is refueled, sells and then takes on cargo and passengers.  It takes one week on average to get to the jump point.  Once in hyperspace, the ship is there for a week and once out it; it requires as week usually to travel to the next starport.  Once landed the cycle repeats.  Jeremiah found himself loading cargo almost right away using his grav-vehicle license and muscles.  Once they were loaded, Captain Juros piloted the Ship to the jump point. In that week she sat him down at the controls and began to teach him.

Over the next months, they jumped to Sharrip, then Resten, then Quiru.  All of these worlds were low population but had good starports that provided a means for trade and travelers. When he wasn’t loading or unloading cargo, he was in his room learning to engineer or on the bridge using the simulator programs to sharpen his pilot skills.  The fourth jump, he was the one who ran the jump program and they arrived at Garrincski.  He piloted the starship to the starbase and did the landing. That next week, while at Starport, he took the Pilot’s exam and then the word ‘Starship Pilot’ appeared on his ID Card.

Captain Juros was at a loss because her contract with Jeremiah said that part of his pay would be teaching him Spacer skills in exchange for his services.  He had mastered being a Starship Pilot far sooner than expected and so she asked him what he wanted to learn next.

Jeremiah always had a view of the long term.  Up to now, he has been an orphan and not really all that important.  He knew the better jobs in the Free Traders went to officers. He had his route assignment so he knew at that point the 4th Officer test would be available to him at the end of it.  But he also knew that he could at the end of the second year, if he passed the commission test, he could take the 3rd Officer test, but that required Engineering skills. So he asked her to teach him Engineering.  She agreed.

The rest of the assignment was uneventful other than slowly but surely moved their way to Regina.  One month before they arrived, he took his Engineering Skills exam and passed.  Now His ID card also said: “Starship Engineer”,  Captian Juros shook her head.  It was a rare thing for a Spacer to basically get the two most desirable qualifications in a single year, but Jeremiah had done it.  He smiled and shrugged. One jump later they landed on the Sector Capital of Regina. He scheduled himself for his 4th Officer commission test at the Free Trader Association building.

The skill part of the test was a Vacc Suit familiarity test which he passed.  He had to don the Vacc Suit to do some repairs to the power plant that required him to do a spacewalk once so he was practically familiar with its operations.  Over the last year, he had simply had gotten familiar with Vacuum Suits by default. Then was the battery of tests on starship procedures and basic Imperial laws on Interstellar trade and travel. The Essays had been more about “Here is situation X, what do you do?”

The voice broke him from his musings.  He stood up from his chair in the mostly empty waiting room and headed to the counter.  Behind it was the woman who had said his name.  She was young like him with a cute face and nice curves.  Her brown hair and eyes accented her overall beauty really well.  As he approached she smiled at him.

“Congratulations, you passed.  Let me be the first to call you 4th Officer Kilwood. Your new ID card.”

She handed him the new ID which had at the top: ‘Free Trader 4th Officer Jeremiah Kilwood’ Then his skill certifications were listed underneath. He beamed a huge smile.  He was no longer just a deckhand.  He was a Merchant Officer. More importantly with this first year done – he was a spacer.

“My name is Kimberly Forrest.  If you have any questions, you can ask me.”

“This might be improper, but when do you get off work?”

She smiled and blushed slightly.

“It’s Ok, in about fifteen minutes.”

“I want to go celebrate, but I don’t have anyone to drink with me.  You game?”

Jeremiah sat back down in the waiting area and looked at his New ID.  He felt for the first time he was someone. Not just a nameless face in the crowd. Who knew, maybe someday instead of 4th Officer, it might read Captain.  But that was the far future. Right now there was a commission to celebrate and a girl to get to know.

The commission earns Jeremiah his first Brownie Point.  These can be used to modify die rolls by one for each brownie point.