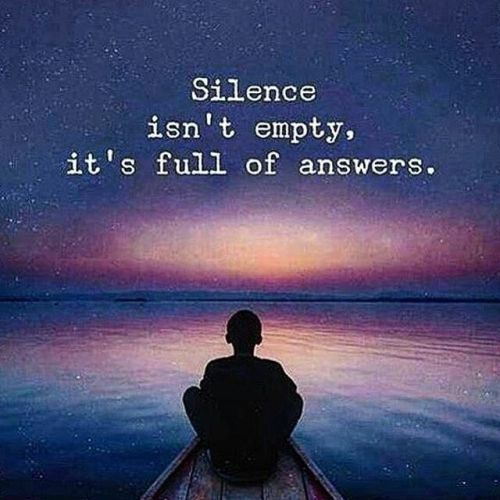 Most pagan religions believe that consciousness extends far beyond the restraints of human form and physical existence. All life forms contain some level of consciousness, from the smallest insect to the giant redwood trees growing in the forest. Furthermore, consciousness does not end when we die, rather it survives death and exists simultaneously on multiple levels of reality.

Working the idea, pagans simply acknowledge there is something out there that is spiritual in nature beyond our normal five senses and reason to understand. That there is a part of existence that extends beyond biology and chemistry. That our own consciousness goes beyond our physical form.

Some pagans go to the point that saying every living thing has this as well.  Others go even further and extend the idea to everything that exists, that everything has a spiritual side to it and spiritual reality.

This part of pagan belief also extends to the idea of life after death.  There are so many different views here it is difficult to make any general statements and the author of our text wisely noted that pagans say we exist beyond death in a multitude of differnt levels.

I believe in science and reason.  There be no denying that science and reason are powerful tools in learning to live in this world effectively.  To learn how to achieve what we want and need very much requires reason and knowledge.  I, however, do not think that reason or science addresses all reality.   That there is something more to know is one of the tenents of science and perhaps we simply haven’t figured out how to measure the reality of consciousness.

The one thing for sure we can say is that science cannot explain a lot of things yet if they are honest and perhaps these things may be considered spiritual in the sense they remain mysteries. Once discovered the rational scientific people may discover that there is a spiritual side to man after all; they simply didn’t have a way to observe or measure it.

Learn to be wise and you will always be free.

One thought on ““Basic Pagan Principles: Scope of Consciousness” – The Pagan Pulpit”