Alfheim. The land of the elves. Elves do not figure prominently in the Viking legends but they do appear often as spirits in Viking belief.  The high elves live in the higher realm of Alfheim. This is the hall and land of the Freyr who is one of the gods. I will get more into the light elves when I talk about them more directly but part of their personality can be seen in some respects in the land they dwell in.  Much like Valheim, Alfheim has no borders.  It is not wald because of the suffix ‘-heim’ rather than ‘-gard’.  That said there is a feeling of an odd combination of wild lands couple with civilization blending in harmony. 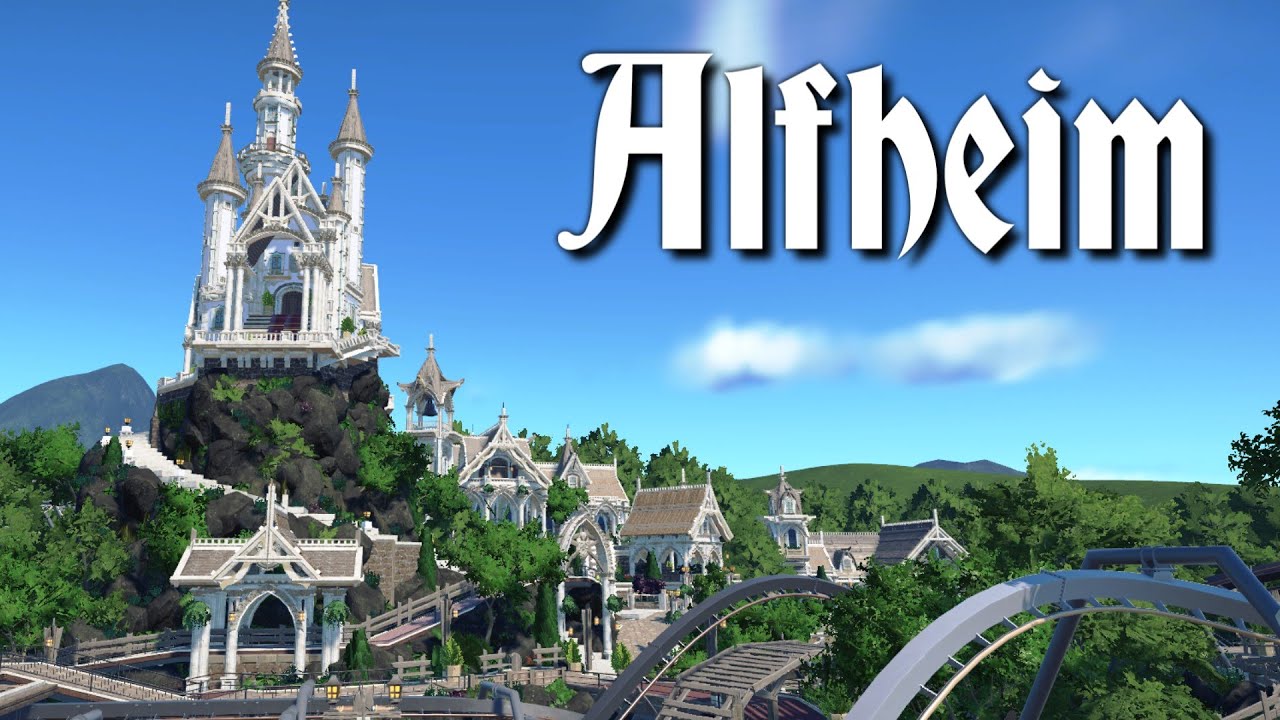 Norse mythology does not play this realm or its people into the stories very much if at all. It has however been the inspiration of many things in literature and pop culture.  The most notable being the feeling one gets from Rivendell in the Lord of the Rings. But it has also spawned at least one online game and probably this notion of the perfect blend on civilization yet respecting the wilds of nature is very popular.

For myself, I would say once again the ideas behind this realm came to me indirectly. Part of it I used in the now gone – Grove of the Red Tree as a setting for part of the Hedge Wizard of Redberg. That said there is this notion personally I have of a place where the comforts of civilization meet the wonders and beauty of nature. Alfheim fits that very nicely. I suppose there is some poetry I have done with Alfheim as the feeling I am after.

As for the elves that live there, they, of course, are everywhere.