So my wife says to me last night that the next day I would officially be old.  I say in return. “Well then, I can also officially call myself a dirty ‘old’ man and start acting like it, let the fun begin.” She has no idea what she is in for now.

This post is dropping at 12:39 because it is that time that is on my birth certificate that I was born.  According to my mother, I interrupted lunch.

Tuesday, March 18th, 1969 was an interesting day – The United States began the secret bombing of Cambodia in the Vietnam War that day.  There was a Solar Eclipse that day. Barbara Bates – the famous model/actress died that day by suicide: 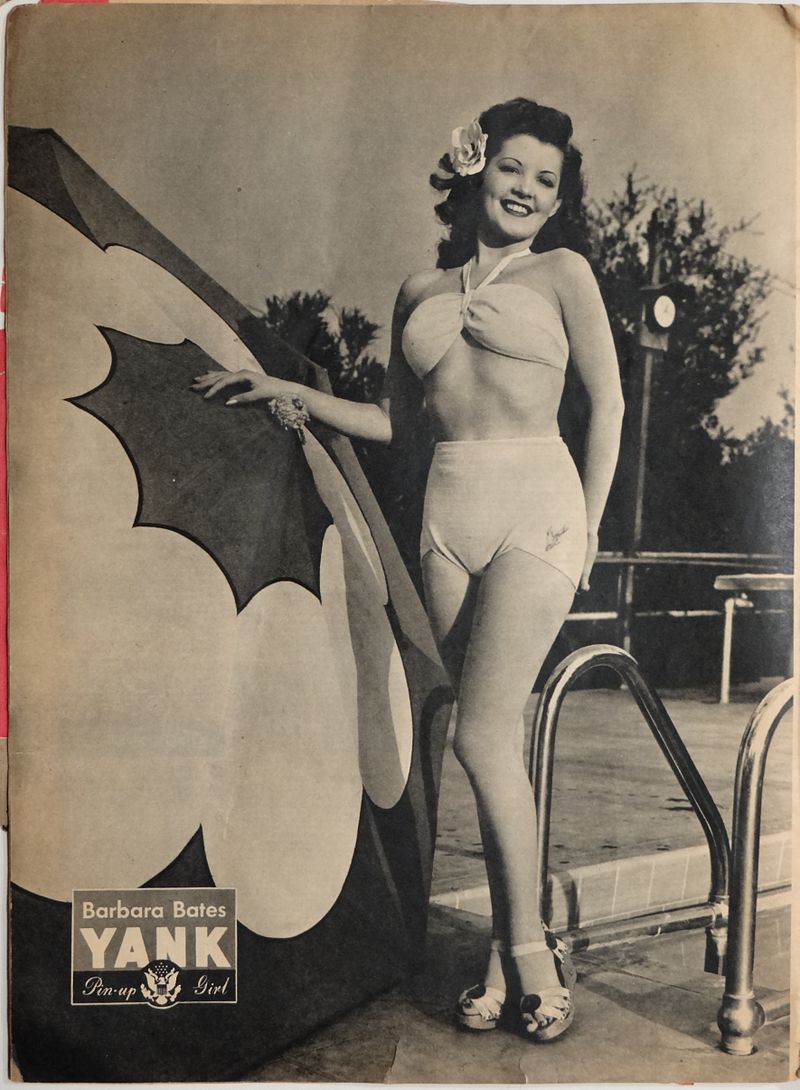 The Song everyone was listening to was Dizzy by Tommy Roe.

I don’t what else people expect in a time where Richard Nixon was President and the late 1960s were coming to an end.  The movies. books and all that were typical for the period.

I don’t remember anything because for me I was an infant and the world was a far different place than it is now.  We hadn’t even landed on the moon yet.

Looking back at 50 years of life, to say I do not have regrets would be a lie.  If you don’t, you really haven’t had to make tough decisions or faced difficult situations.  That said, regrets can either motivate you or cripple you.  For me they motivate me.

I suppose the temptation at this point is to slow down and take it easy.  I really have no such desire. The concept of sitting back and retiring still in my mind is far away. I really don’t see myself playing golf, sitting on beach or any such thing.  Rather, I see myself pumping iron, taking a long hike and advancing a new career and moving forward with my life.  I imagine the words I will rebel to most are – ‘Slow down, take it easy or act your age.”  What does that all mean anyway? 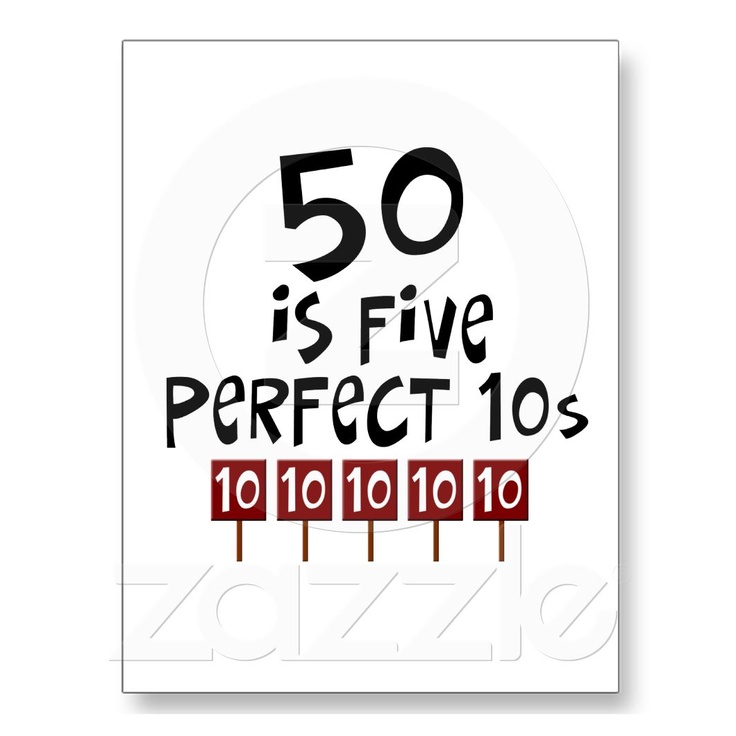 Nope, I figure I would rather die doing something than nothing. I can think of nothing worse than dying in bed. I know the grim reaper is going to get me some day, but I plan on facing her bravely and cracking a sarcastic joke as she touches me. Slowing down and taking it easy is not something I think I will do very well, unless it involves books.

As for acting my age, I figure at 50 I should be able to define what acting my age is. It isn’t up to anybody else but me what that means; so to all the judgmental people out there who think the world fits nicely into categories they define for everyone else, fuck you and fuck that. I still plan on being a dirty old man toward my wife and pursuing the things I enjoy. At fifty, I have at least realized life is too short not to enjoy as much of it as you can get.  I haven’t grown up yet and now I don’t have too.

It is time to live life not fade out of it.