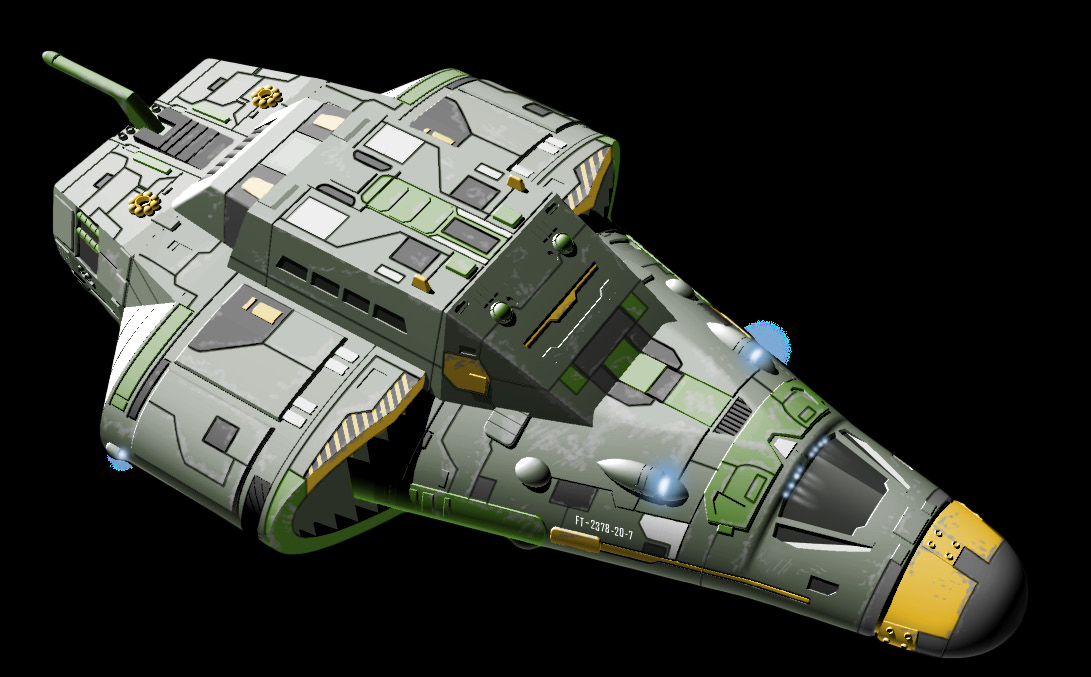 As Jeremiah crossed the threshold of The Naked Gypsy, he smiled as this last year had been quite profitable. His 25000Cr bonus now deposited in his savings was welcome and this last year had been a peaceful mission running charter for, of all surprises, Countess Borgosman for a second year. Captain Kingwood had called him the next morning after his last contract had expired with her and asked him to sign on as pilot/navigator again.  He hesitated but then the Captain told him that the countess had guaranteed 10x the bonus this time.  He said yes without hesitation.

The Countess was pretty much looking at more of her holdings and doing inspections on a few other worlds.  She liked the ship and the crew and wanted to keep them on. She was willing to do a larger bonus to keep them.

Jeremiah, however, found one change was present.  For some strange reason, the Countess took an interest in him professionally. She said she had watched him the last year and noticed that from his speech and knowledge he was a practical man but lacked some education.  She wanted to change that and offered to tutor him herself on some things.

Jeremiah hesitated but then agreed not wanting to spoil the contract for Jill the Engineer or the Captain.  The weird part was the Countess was probably four years younger than him but he could not deny she knew a lot of things he didn’t.  She started him reading literature, writing, politics, and history.  He was reading a lot of different things on a lot of different subjects. When he relayed what was going on to the Captain she smiled.

“Sounds like she is taking you through the first year of university education.”

Indeed that is what she was doing.  It was a lot of general education and for a year they spent at least an hour a day together and he got to know her very well. He also got past the hard and critical exterior to see a young woman who was doing the best she could while taking on a responsibility that she thought would not be hers for a long time. He came to respect her despite her criticism at times because he began to see it for what it really was – she cared about people. Even him the orphan boy from Strouden.

In her own way, she came to respect him too.  She even said that it was a remarkable achievement that a young man born in that social condition had achieved as much as he had.  She hoped he would take what she was trying to teach him and continue to be successful.

Their relationship was professional and was kept that way by the countess’ sense of duty and his sense of not wanting to spoil a contract. On the last day when they said their goodbyes, he thanked her and wished her well.  She smiled and then kissed him on the cheek.

“If you need a favor sometime, just let me know,”, she said.

He nodded and watched her leave.  Then helped Jill and the Captian secure the ship, said his goodbyes to them and walked down the ramp and off to the Gypsy.  The promised bonus was there with a little note from the countess with her special number and the words: “If you need me, call.”

Jeremiah had finished his third term in the Free Traders.  He signed his reenlistment papers for his fourth term with no problems.  He had recently turned 30 and no longer felt like a rookie. He was now eligible for the one thing he had been aiming for – Being a Free Trader Captain.  This next term was the one he had been waiting for.

For now, though he settled into the ritual of seeing if there was someone he knew to have a drink or two with at the bar and at the end of the night head to the brothel and engage the services of a woman who would remind him he was a man in other ways. He wouldn’t even be surprised if she looked like the countess.