Last year I had very little time to discuss my favorite holiday – Halloween but also I was just developing in my understanding of pagan holidays and what they meant to me. At this point, with The Grey Wayfarer heading into its second year, I think and feel it is time to look at what we are celebrating at this time of year and have a little fun.

In pagan terms, Halloween translates to Winternights for the Norse Tradition.  Winternights runs from October 29th to November 2nd so there is more to it than a single day although the Winternights Festival is October 31st.  Winter begins officially for pagans on this day and the Wild Hunt is said to be released.  It is at this point all the darker beings and spiritual forces are venerated or perhaps it is best said – appeased from the Norns to Hel the goddess of the dead.

This is after all about honoring the dead from the past year and harvest which is basically the beginning gathering dead plants and butchering animals that won’t last the winter in preparation for winter.

There is a custom I find interesting in regards to harvest and the Norse religion.  Leaving the last bits of the harvest – the ‘last sheaf’ as it were – for Odin.  The god of the dead and all-father gets part fo the harvest to signal its end as he is the one said to lead the Wild Hunt. The point being that roads and fields no longer belong to humans but to The Hunt. 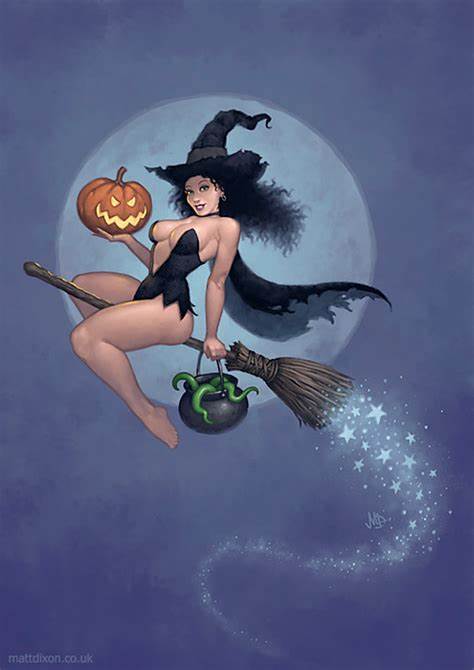 When I look at winternights from a faith perspective, it is not so much a celebration of all the spiritual forces for me but of the finality of life as being part of life itself.  Everything comes to an end. The Hunt becomes symbolic of how the winter washes the leftovers away and begins life anew in the Spring.  Nature is a wonderful force of life, death, and renewal and we need to have some awe and wonder about that.

I have been asked what meaning in life that an atheist can possibly have.  It is a good question as many people think without life after death life doesn’t mean much.  I would say then they haven’t really defined for themselves or discovered the meaning of their life. As an atheist, I define my own meaning and that is what scares people.  People who think others should be controlled would not like this as they use either religion or politics to do so.  For me meaning has been found in my times of meditation as I build my life myself.  People who understand this level of liberty are truly free. 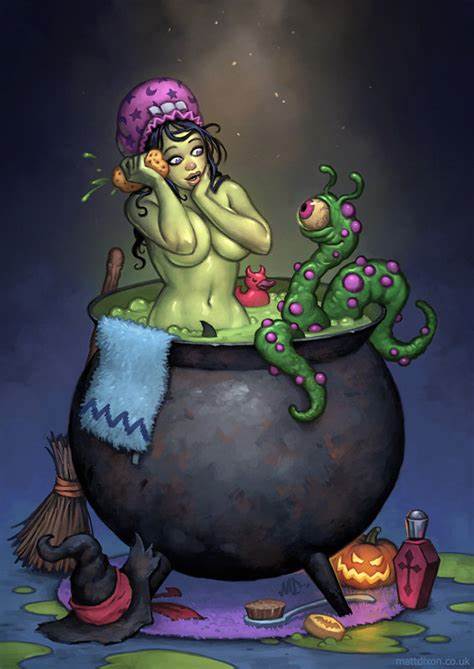 Theology’s only use for me these days is to point out flaws in theology. It is a fun exercise to be a theologian who is effectively an atheist.  In a sense, I start theologically now from zero and people need to show me how and why I should add to that. The issue for winternights is that I look at its celebration as recovering a lost heritage not some reference to gods or goddesses in any other way than that.

Holloween offers me a chance to be in connection with my fellow weirdos as far as the general spirit of the holiday. I don’t have much money, so a costume is out but I think that my own addition to the creative spirit of this holiday will be to carve a pumpkin or two.  Someday, I want to join this and other celebrations with a full heart and effort.  But I feel some major change is needed both in the realms of practicality and in mind and heart.

This opening part has been about the holiday.  The next two will be some of my personal thoughts as we get closer to it and the final part will drop the day before Halloween itself.  You might even get a few personal pictures as we head toward and through winternights.

One final note:  you have probably noticed all the wonderful pin-ups in this post. I love pin-up girls as an art form plus they are sexy as hell, and Halloween has a lot of them. This week all of them come from one of my favorite artists – Matt Dixon.  I prefer the more vintage classic artists, but Dixon has his own style that is edgy and I like that.